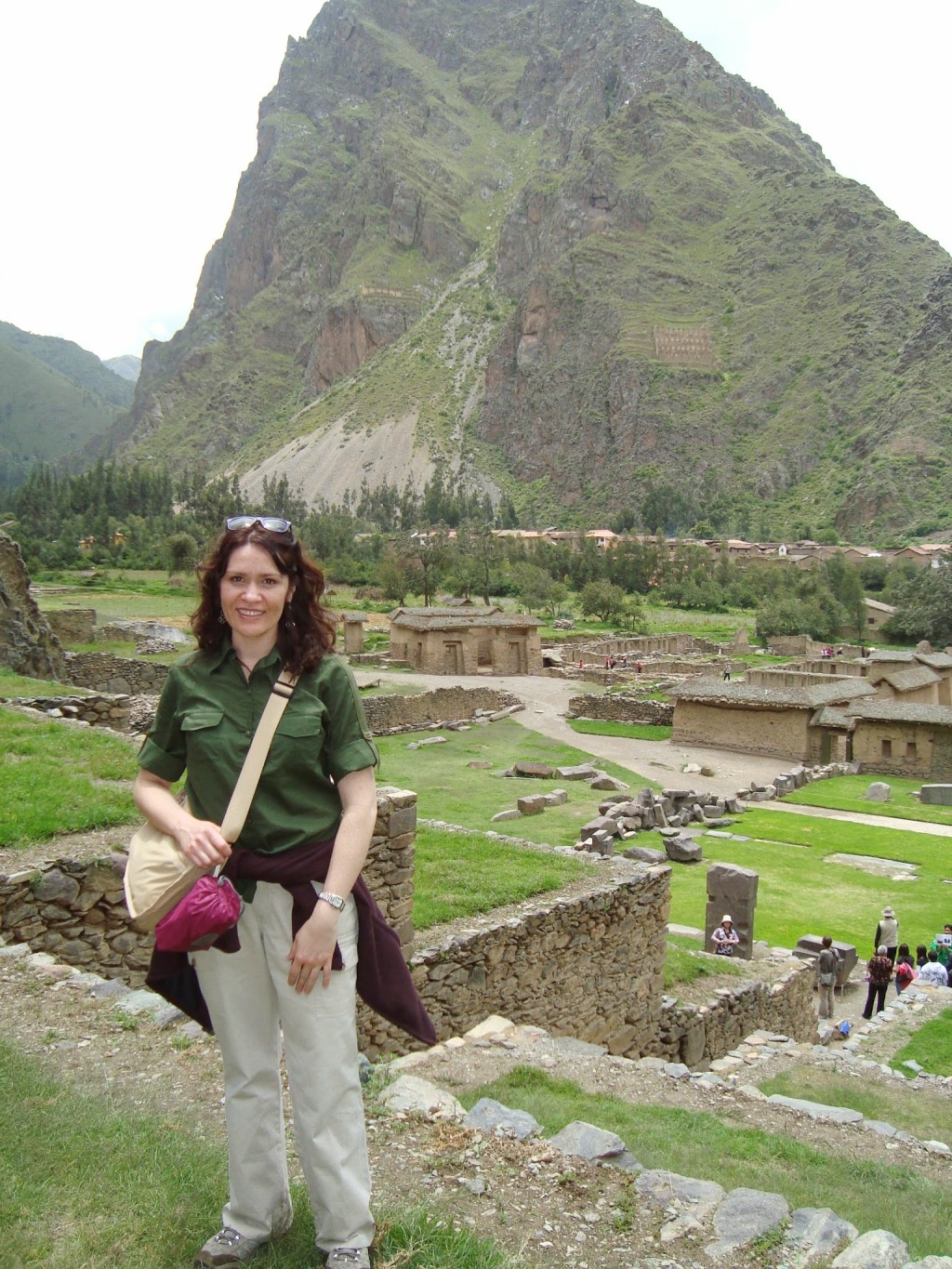 from my “revisiting” series….

Remember in the movie Vacation, when they finally get to Walley World after a long and crazy journey, only to discover that it’s closed? That’s kind of what happened to me with Machu Picchu. Except that, I knew it would be closed before I embarked on my trip. I had planned the trip to coincide with my birthday, expecting to mark a milestone year at this place which had been on the top of my travel list for so long. But a few weeks before my trip, that part of Peru experienced severe flooding which wiped out a section of the train tracks going up to Machu Picchu. As tourists began hiring helicopters and finding other ways to get to the site, the government decided to shut down Machu Picchu until repairs could be completed.

I was encouraged by tour operators and the manager of my hotel in Cusco to postpone my trip. But I had not purchased travel insurance, so any changes would be costly. And, quite selfishly, I really wanted to be there on my birthday. The town of Cusco was only minimally impacted by the flooding and was open for business. I decided to just go for it. I would accept whatever was available for me with gratitude.

I ended up having an experience that was exactly as I imagined it would be. Machu Picchu may be have been closed, but I learned that there are plenty of other Inca ruins to visit. Actually, I was aware of the other ruins as I planned my trip, but I figured that they must be secondary to Machu Picchu. I assumed that the reason why Machu Picchu was the star attraction was because it was better than the other sites. Truthfully, I can’t tell you if this was an accurate assumption, although I’m sure plenty of other people can. I am unable to make a comparison since I didn’t, you know, see Machu Picchu. But what I did see impressed me.

I discovered that the reason why my experience was all that I hoped for was because so many other tourists postponed their trips until Machu Picchu reopened. Exploring the town of Cusco, I rarely ran into another tourist. The day tours I took through the Sacred Valley were far from crowded, providing each visitor with room to roam and space to breathe. I discovered that Cusco has amazing restaurants, influenced by the vibrant culinary scene in Lima. I also discovered that in normal circumstances, I would have had to make dinner reservations well in advance of my trip. But in this case, I was able to walk in and get a table right away.

At that point in my life, I was just beginning to understand over-tourism. I had experienced it in Europe, but I figured that was just the way Europe was. Later, months after my trip to Peru, I was surprised to encounter it while on a trip to another part of the world. I naively reasoned that the further I had to travel, the less likely I would be to find masses of other tourists. As I learned just how much tourism had dropped in Cusco following the closure of Machu Picchu, I wondered what my experience would have been like had things gone according to plan. Would I find myself annoyed with the crowds? Would I become frustrated that I could never get a reservation for dinner? Would I be constantly feeling rushed to get my picture and then get out of the way?

I’m so grateful that I went to Machu Picchu even though it was closed. I had an amazing trip. While a part of me initially still wanted to pull a Clark Griswold and find a way into Walley World, er, Machu Picchu, wondering if, once in town, I would discover a secret option not disclosed online or over the phone, I quickly accepted my situation. As the trip progressed, I moved from acceptance to appreciation, considering myself lucky to have Cusco and the Sacred Valley practically all to myself. As awareness of over-tourism has grown, there has been a movement towards visiting alternative options. But, frequently those options are presented in comparison to the popular attraction. What I realized from my trip was that these “alternatives” can stand on their merit. I realized this when it hit me that I was not disappointed about missing Machu Picchu. I would go back and not see it again.

Begin typing your search above and press return to search. Press Esc to cancel.